The Hollywood star left the cinema at 35, and spent the rest of her half-century living in luxury apartments in Manhattan.

Greta Garbo is an icon of silent cinema. Along with Marlene Dietrich, she stood at the origins of Hollywood. The stereotypical image of a Hollywood star was largely born thanks to her. She lived a bright life: Both on and off the screen. The 15-year-old Swedish saleswoman has made a dizzying career, winning the hearts of fans around the world.

She quickly outgrew her native Stockholm, moving to Hollywood. The fame of the actress is inextricably linked with MGM, in whose paintings she appeared more than once. And with whom she sued more than once, knocking out her terms of cooperation — the company was ready to do anything to maintain the favor of a world celebrity. 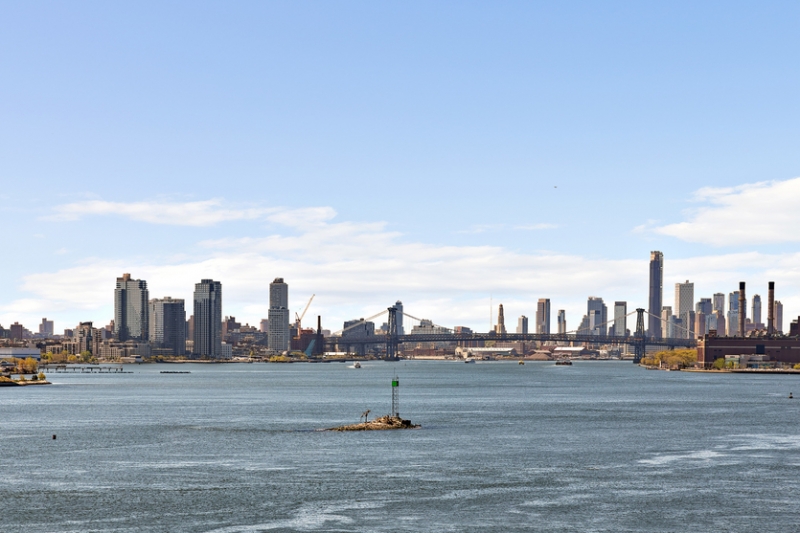 The most successful years in Garbo’s career were the 1920s. Later she switched from silent films to sound, but in the late 1930s she left the profession forever, and, in fact, from the world, becoming a voluntary hermit. By all the canons of the Hollywood genre, her name did not leave the front pages of the yellow press: scandalous novels, acting machinations, whims and quirks. And even «retired» she was not left alone by the paparazzi, hunting for Garbo all over New York. The Manhattan apartment became a real refuge for her. 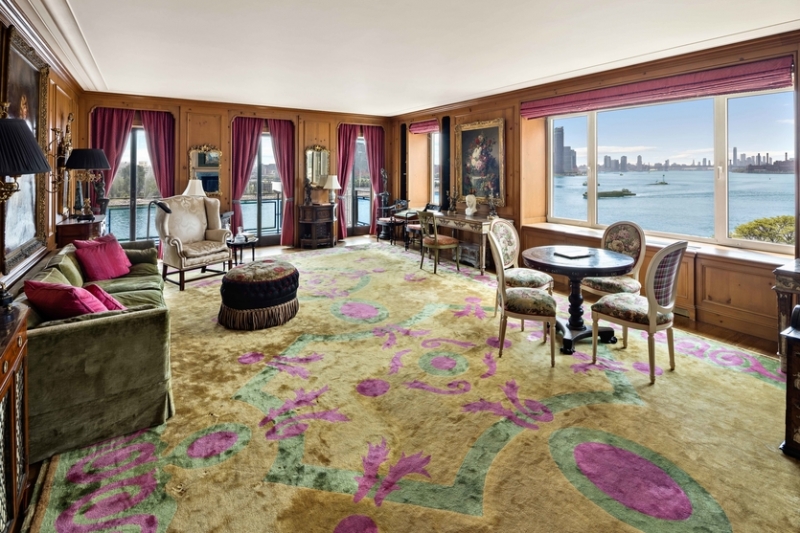 The apartment is located in a skyscraper with a magnificent view of the East River. The postcard New York image with the peaks of skyscrapers has always bribed the actress, for whom this city has become everything. Garbo passionately loved New York and until the end of her life she could walk for hours on the streets so familiar. Surprisingly, she never got tired of the usual routes. The location of the apartments just gave her the opportunity to cover the entire city center. Walk to 5th Avenue or take a ferry to Roosevelt Island — any whim! The apartment itself accommodates seven rooms: three bedrooms (one of them Garbo turned into an office), bathrooms and bathrooms, a spacious living room with a wonderful view of the river and a fireplace area, a kitchen (although its current appearance is the merit of subsequent owners, Garbo herself, a socialite and diva, did not understand cooking as a pastime). 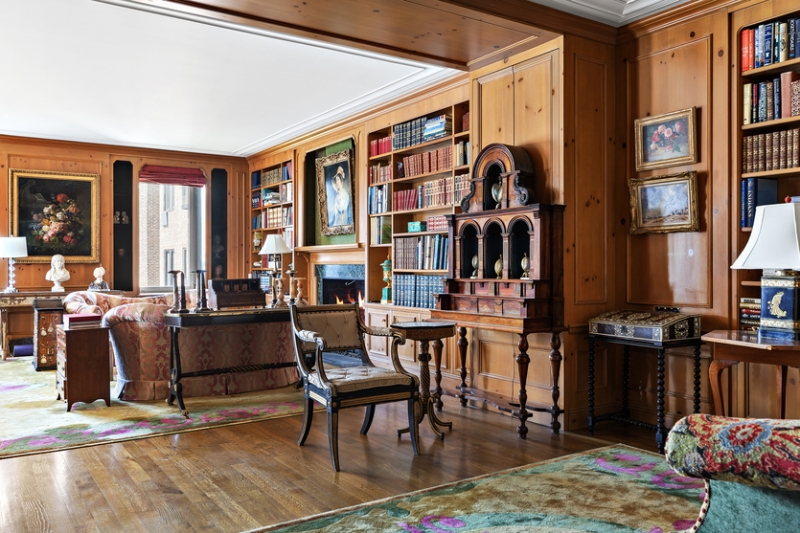 The interior is decorated in a classic style. The actress really liked the carved boiserie panels, and they decorated the living room and the master bedroom (preserved intact). Garbo also loved pink, in its soft, pale, «powdered» shades. Silk of this color is taken away from the wall behind the bed in her bedroom. The interior has also preserved a number of «author’s» things: for example, the carpet in the second bedroom was invented by the actress herself. Here again, my favorite pink tones combined with green. 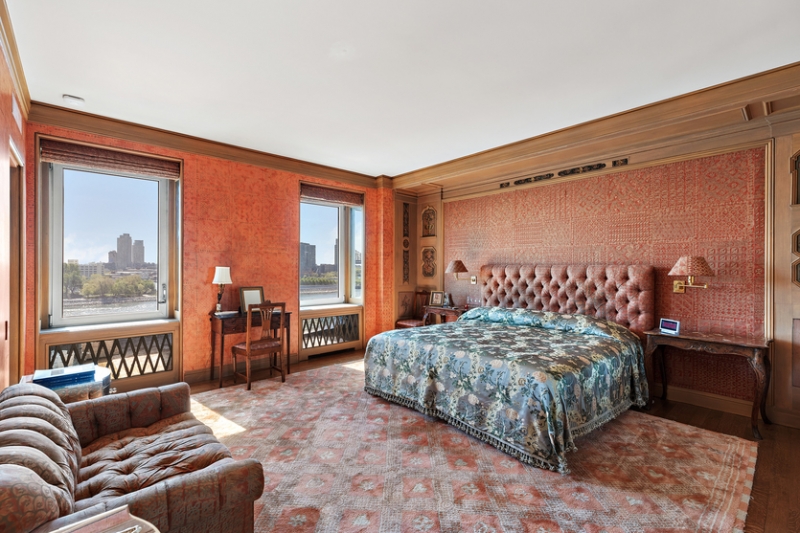 Garbo’s favorite place in the house was the fireplace area surrounded by library cabinets. In the last years of her life, the actress almost never appeared in public (except for city walks) and preferred to spend time with friends. She willingly collected art, most of the things after her death were auctioned off, but something was preserved.

The apartment belonged to the same family for a long time. Of course, over the years, everything that is needed in modern comfortable housing has appeared here, including exhaust ventilation and heated floors. But the new owners tried to preserve the very atmosphere of Garbo’s life, because the lion’s share of it was just here. Recently, the apartment was put up for sale again, and you can buy almost memorial housing for only $ 7,250,000. 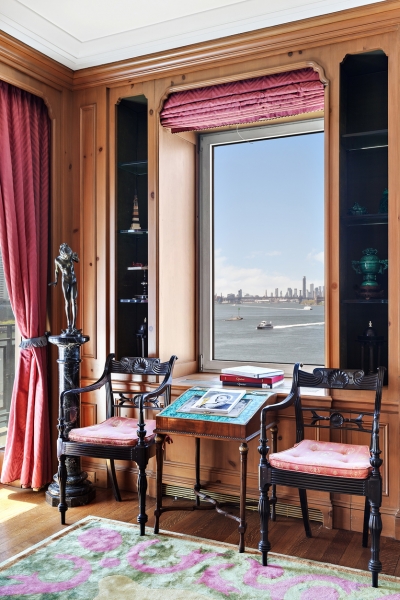