Finally, the flowering season is coming! The most beautiful gardens in the world will help us: we will bring our possessions to perfection.

Many people dream of coming here for the flowering of tulips. It falls at the end of March, but for the second year in a row, the park is closed at this time due to the pandemic, and you can only admire its beauty online. If you love tulips and generally bright colors in the garden, then you should take a look at the Keukenhof landscape design. Moreover, the park in Lissa is considered one of the most beautiful not only in Europe, but also in the world. 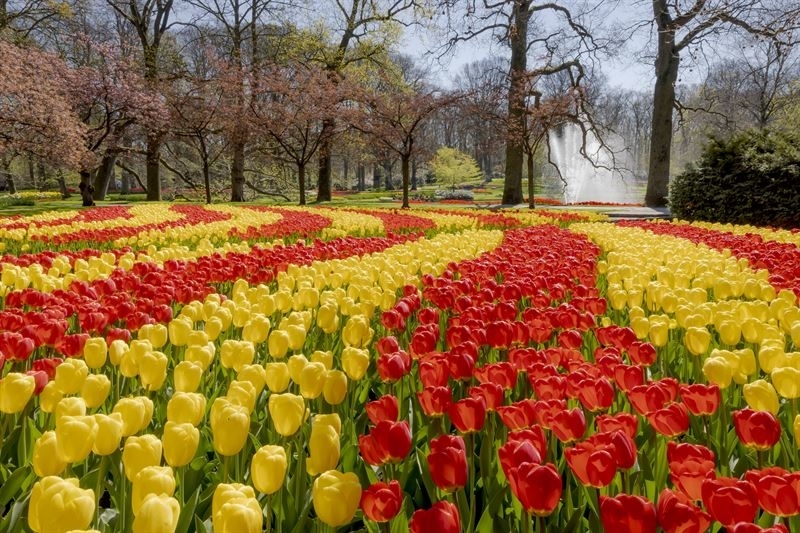 The park stretches over thirty-odd hectares and 4.5 million (!) tulips grow here. Landscape design has not changed since the mid-19th century, when it was opened (then it was private property, today the park is designed for the general public). It is made in the English style, praising the natural beauty of nature. See how you can plant a variety of varieties of tulips, playing with color or shape. For example, you can create «waves» of bright red and yellow peonies that perfectly harmonize with each other, or focus on unusual purple ones. 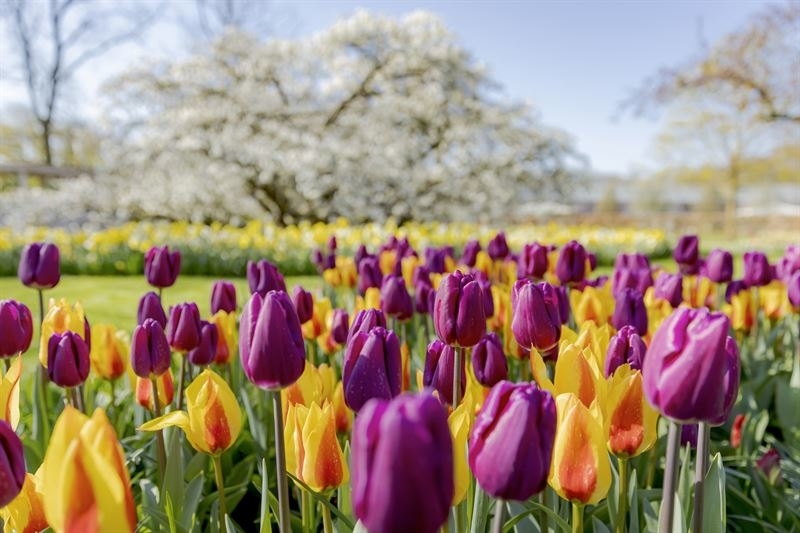 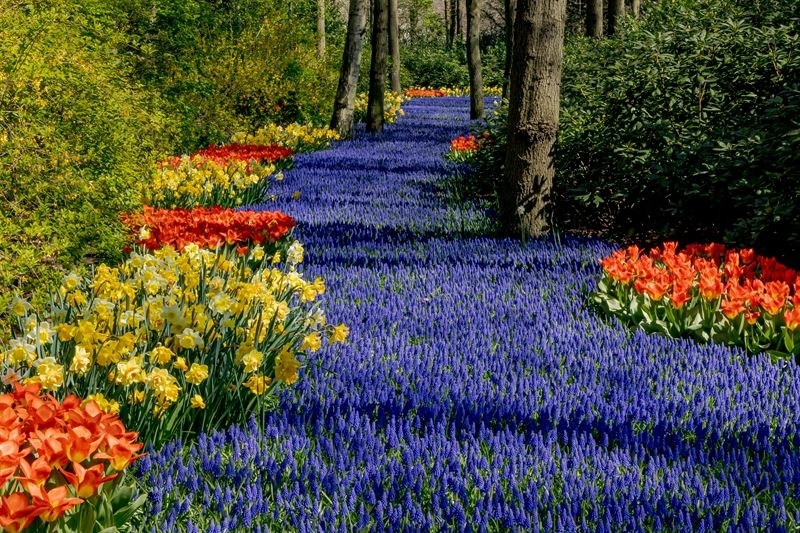 The UNESCO World Heritage Site is located in south-west London, on the outskirts of Kew. The full name of the park sounds like the Royal Botanic Gardens, and it works not only as an entertainment, but also as a scientific institution. For example, the largest herbarium in the world is stored here. 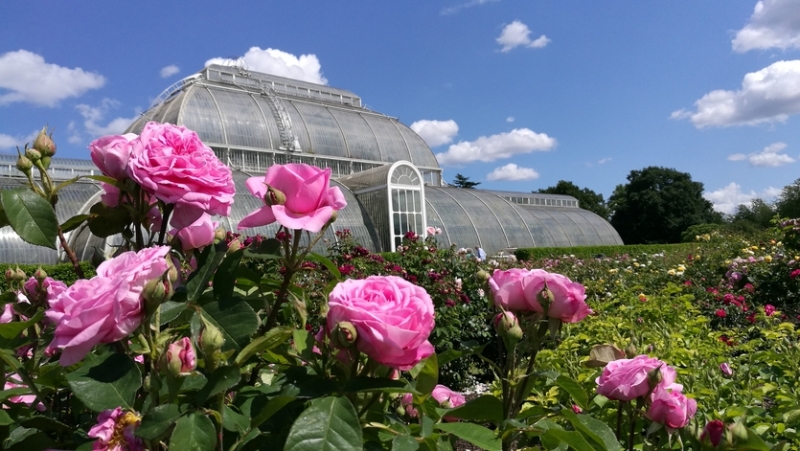 The layout of the gardens was laid out in the middle of the 18th century and changed frequently during their existence. Many stars of British landscape design had a hand in the ongoing renovation of the park, take, for example, William Nesfield, who worked on the gardens in the 1850s. Today it is a luxurious walking area, where a new view opens up at every turn. Using this illustrative example, we learn the compositional techniques of the English garden and the ability to create a landscape elegy, which the British have always been famous for. 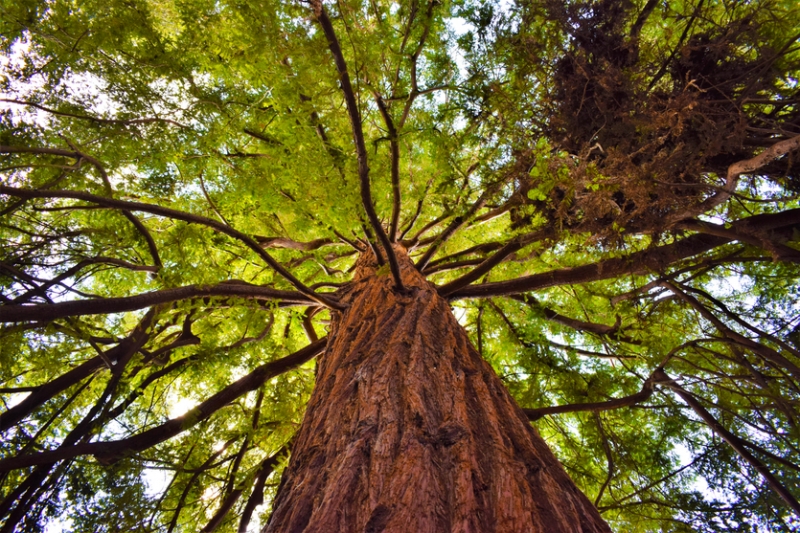 We used to perceive Versailles primarily as a luxurious palace of the times of Louis XIV and a must-visit museum complex. However, Versailles is also a magnificent park, a real guide to French landscape art. 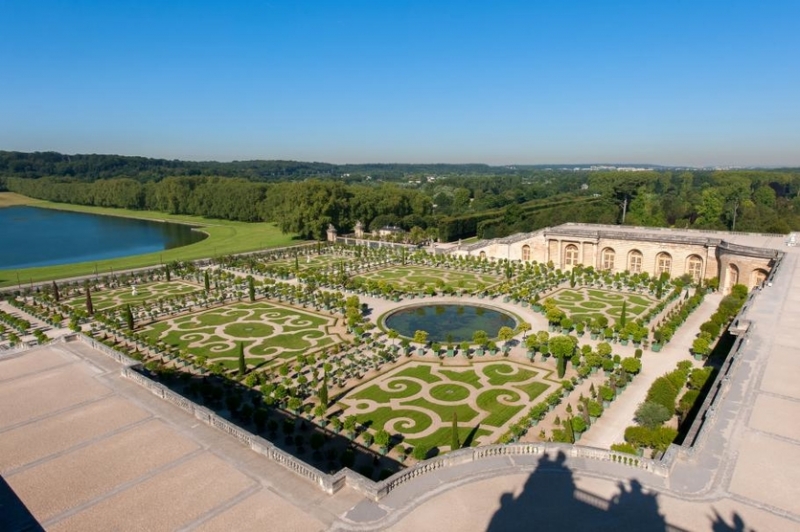 As you know, there are two main schools on the continent that are arguing with each other for the right of primacy. The British consider the French to be «crackers» and pedants, while the French call their rivals supporters of chaos and disorder. Anyway, for romance — to the British. But for symmetry and unfading classics for five centuries — to the French. And the Versailles Park is the best example of how, with the help of trimmed shrubs combined in a row (the term «borders» is adopted in landscape art), you can create a real green «graphics» by «drawing» in the garden, even vignettes, even coats of arms. 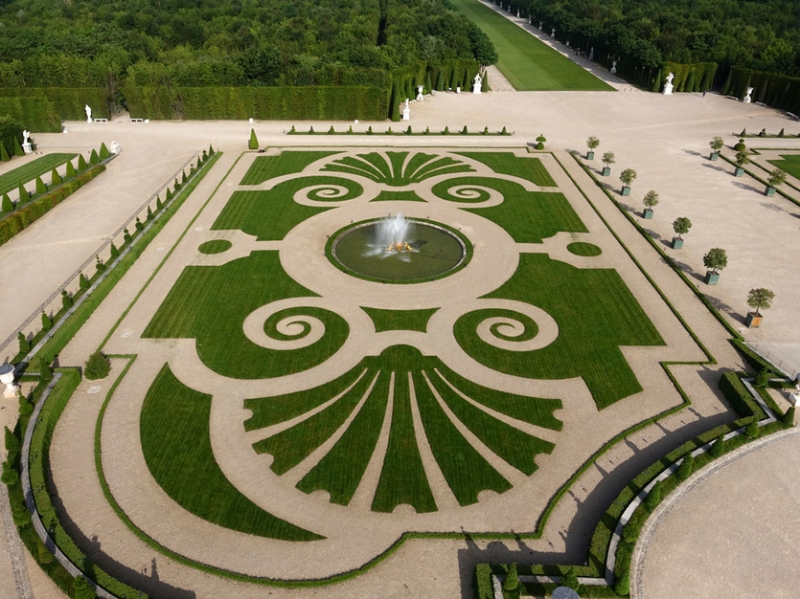 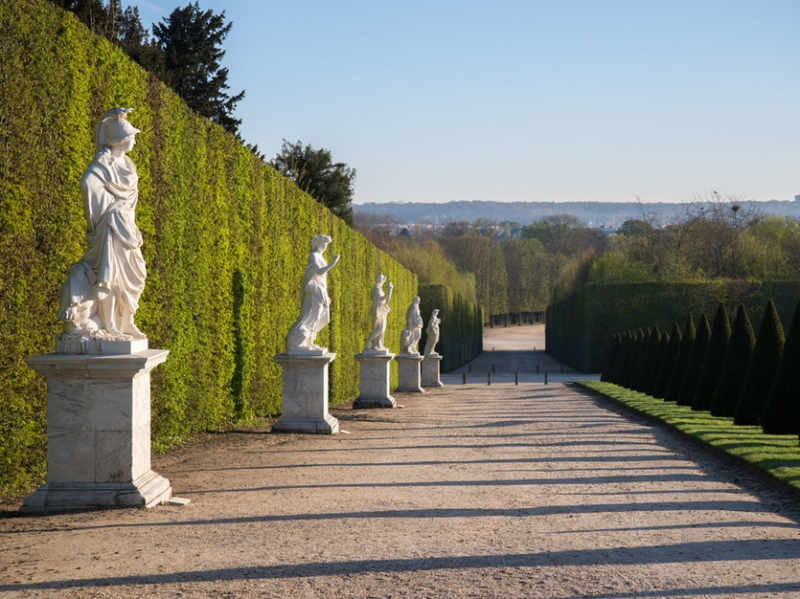 The gardens at the Claude Monet House-Museum in Giverny are a real delight to the eyes. We know them from the canvases of the great artist (for example, the series «Water Lilies» was written just in Giverny). Monet adored this place and even got into debt (which, by the way, he never paid off until his death) in order to afford to live and create here. 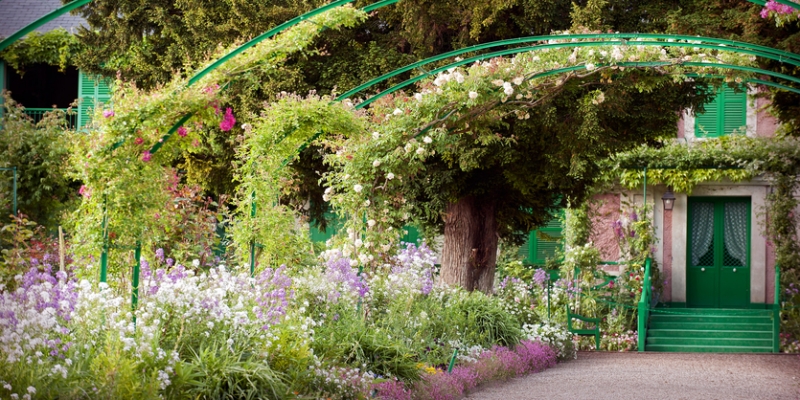 The design of the park is thought out in such a way that it pleases at any time of the year. The most romantic viewpoints are around ponds. There are elegant bridges, and bosquettes, and alleys of wisteria. We learn authentic landscape «painting», trying to transfer these images to our garden. 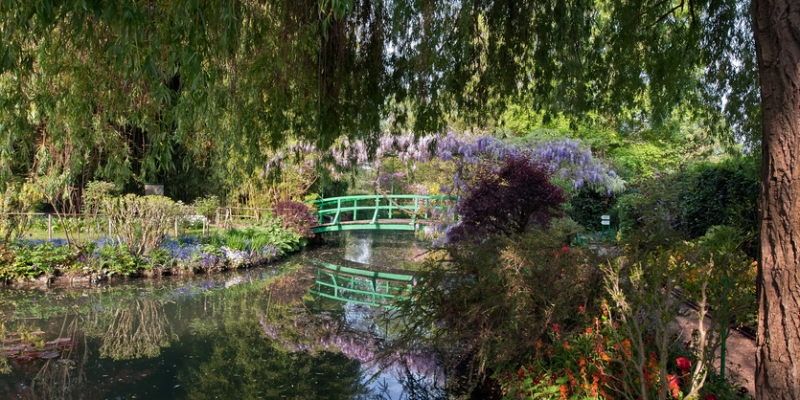 One of the most famous parks in Japan and one of the most beautiful in the world is Kenroku-en. It is located in the city of Kanazawa, where tourists come mainly for the sake of this park. A miracle of Japanese landscape design, it is a set of «mise en scene» with some key component in each. So, there is a zone formed around a historical pagoda and a section decorated according to the canons of Feng Shui with a special arrangement of stones. 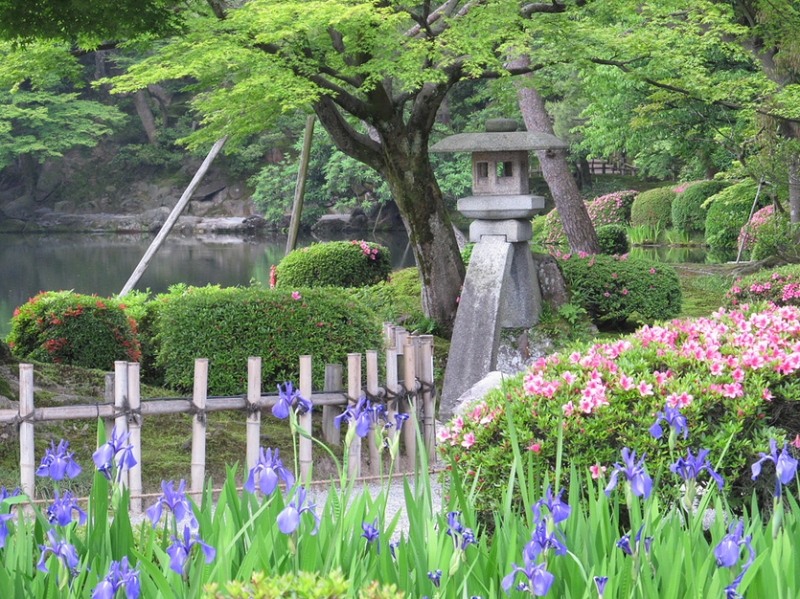 The park dates back to the 17th century. The Japanese are very committed to traditions, so, surprisingly, Kenroku-en has hardly changed since the seventeenth century. All fans of poetic, meditative Japanese design are highly recommended to view. 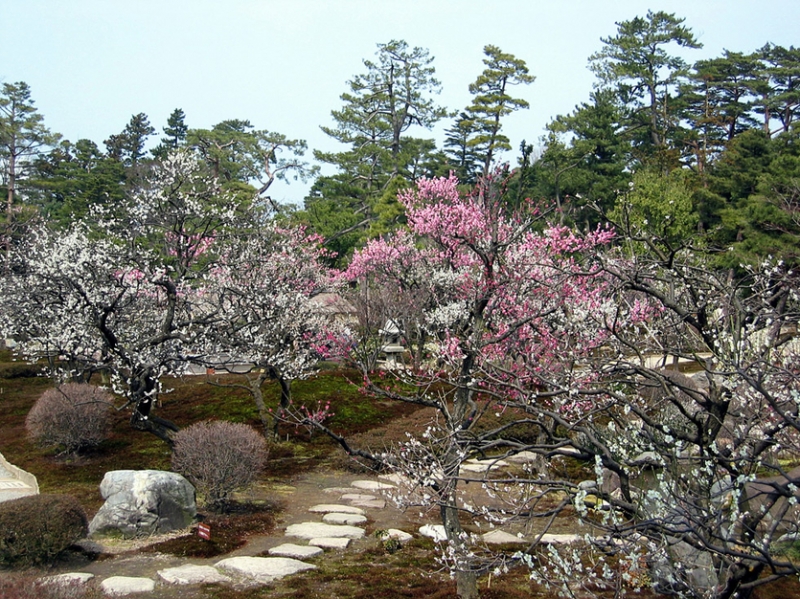